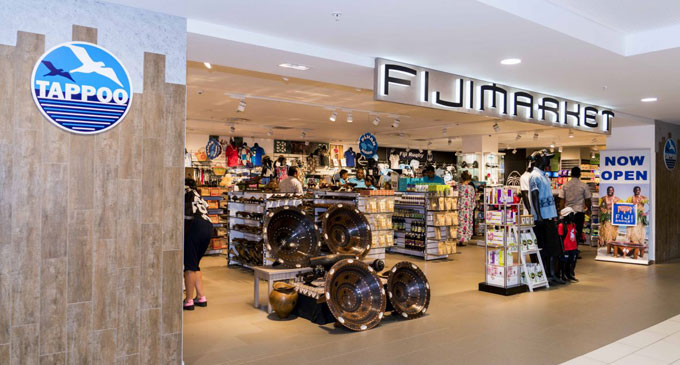 The Tappoo Group of Companies added another feather in its cap when its duty-free arm was shortlisted for awards at what is dubbed as the “Oscars of the travel-retail industry”.

The company was shortlisted for awards in three major categories at the 34th annual Frontier Awards in Cannes last month.

The Frontier Awards celebrates the highest achievements in duty free retail across the globe, which is expected to exceed $70 billion in sales in 2018.

Tappoo Group Executive Director Kaushal Tappoo said they were “immensely thrilled” and proud to be among the world’s best duty-free retailers.

“It’s a huge achievement for a Fijian operator to be nominated alongside some of the world’s best Duty-Free operators from Singapore, India and Dubai to name a few,” he said.

In 2016, Tappoo unveiled a new world-class duty-free shopping experience to match the new look Nadi International Airport that was unveiled earlier in June after an upgrade.

Fiji Airports executive chairman Faiz Khan said they were proud to partner with the group in its efforts to provide an outstanding arrivals and departures experience for international guests and Fijians alike.